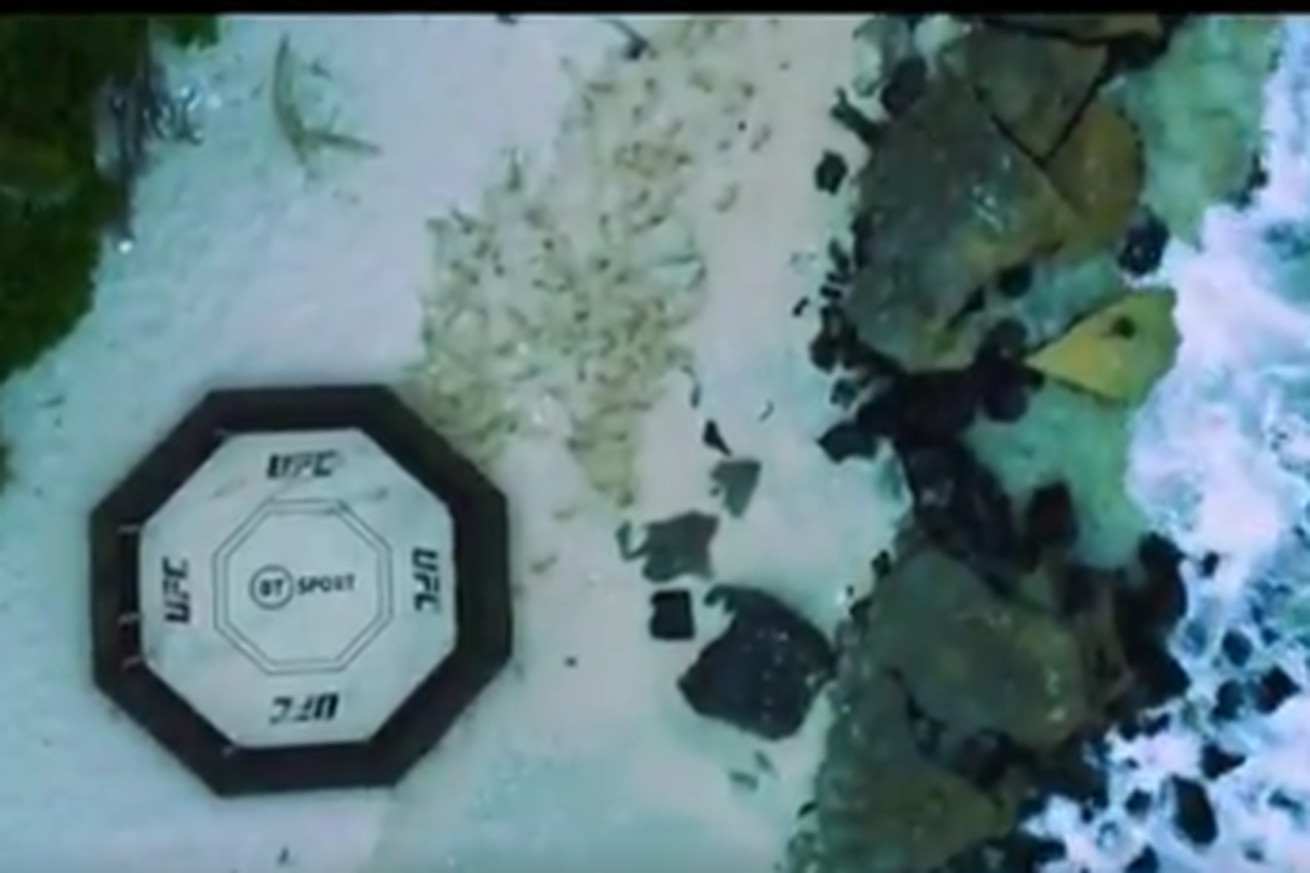 Ultimate Fighting Championship is just under two weeks away from staging its first event on “Fight Island,” located on Yas Island, Abu Dhabi. The star-studded UFC 251 ESPN+ pay-per-view (PPV) event will kick off what will be a total of four fight cards in the span of 15 days.

Rounding out the trio of title fights will be Jose Aldo taking on Petr Yan for the vacant Bantamweight title. Of course, there are several other intriguing bouts that will go down on “Fight Island” in the month of July, including Robert Whittaker taking on Darren Till. All four of those bouts are highlighted in BT Sport’s amazing promo video for the upcoming event.

Of course, that is just a taste of what is to come as the promotion prepares to make history with one intriguing card after another during the COVID-9 pandemic (see the entire line up here). Speaking of which, UFC is taking extra precautionary measures to prevent the spread of coronavirus, which you can see by clicking here.