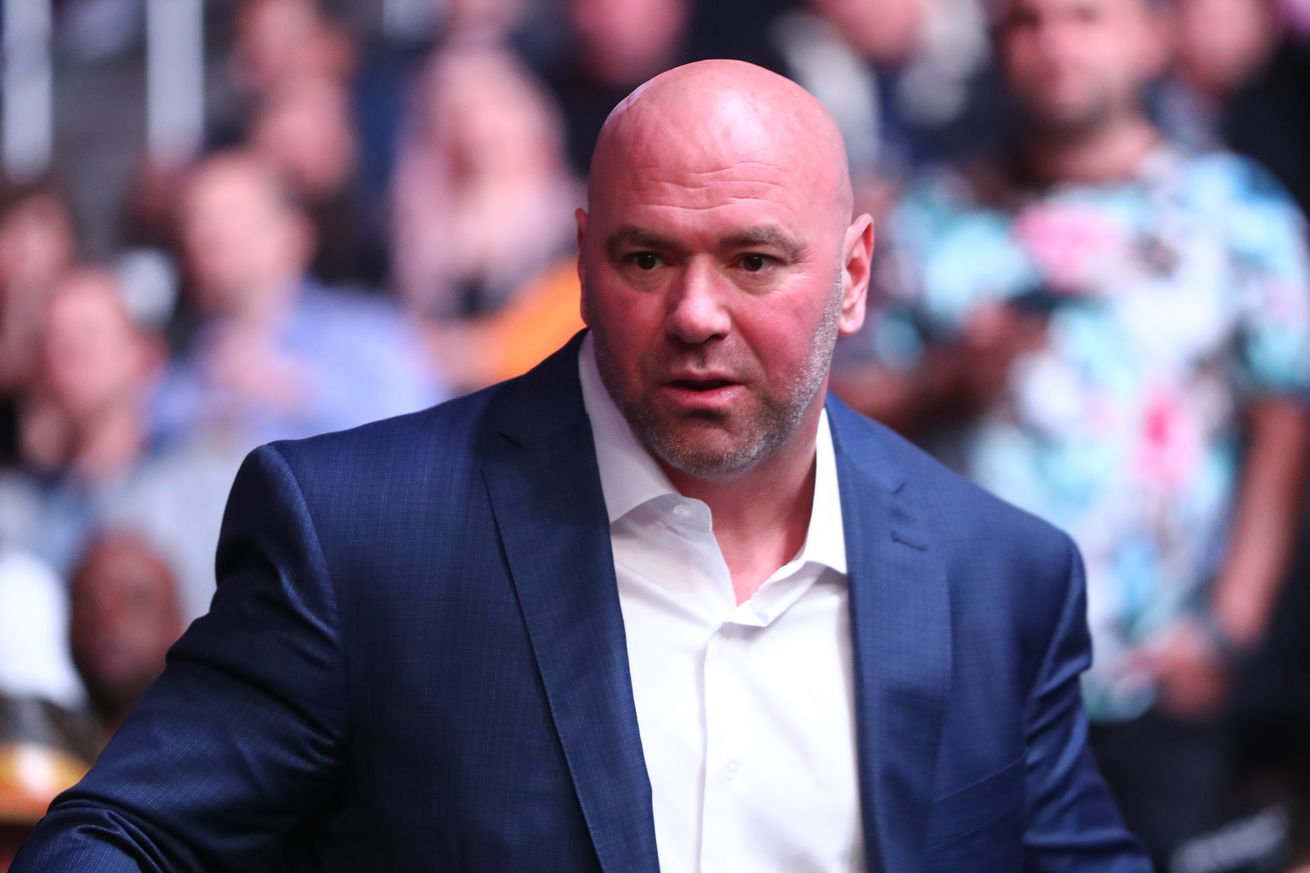 Earlier today (Thurs., April 9) the higher-ups at Disney and ESPN made the call to pull the plug on UFC 249, which was set to go down inside Tachi Palace Casino Resort in Lemoore, California.

Set to feature an interim title fight between Tony Ferguson and Justin Gaethje, the bout— as well as the rest of the promotion’s slate of events — will likely be rescheduled later this year. Naturally, mixed martial arts (MMA) pros took to social media to react to the news that likely didn’t come to a surprise to many.

I just want to point out, that @AEWrestling and @WWE have put on shows this whole time, no reports of any issues to my knowledge… for @espn to shut @ufc down is a shame.

UFC249 has taken me on an emotional rollercoaster! I can’t take this shit.
Imma start hosting backyard brawls on IG live. #cantstopme #ufc249

I trained 3 times a day whereever I could, dieted hard while stuck in quarantine, lost my opponent said yes to whoever else they can find, put my health on the line knowing there was a chance it wouldnt happen because I love what I do I’m a fighter. if your celebrating this ef u

Thank you @ufc @danawhite @seanshelby @Mickmaynard2 for trying your hardest to put these fights on. Best team in the business hands down.

#UFC249 cancelled WOW . Respect to @danawhite for trying his hardest to bring sports back to the world . Can’t wait until everyone can return back to their normal lives . Hang in there folks !

Thanks @danawhite @ufc and matchmakers for try hard as fuck to make this happen. Seriously thank you guys this hard work will pay off @seanshelby @Mickmaynard2 ❤️

Dana White (@danawhite) also made it clear to me after we wrapped the interview the UFC will still promote 42 events this year, which it was originally scheduled to do.

Sad for the fighters and fans who got their hopes up for this. But maybe it’s best to give this virus more time to blow over.
It’s probably bitter-sweet for many of the workers and fighters scheduled to scrap.
We all want to make money, but we want to protect our families too. https://t.co/zSg0KSWoy2

Stay safe people, #BitchFuckinSeason has officially been postponed but we’ll be back HARDer than ever. https://t.co/x7G3VXeAgF pic.twitter.com/Bp1oSJiPXe

One week before. One fucking week before and it’s gone. If only they knew the sacrifice.

I just accepted my 3rd opponent in a week… sucks. Stay safe everyone !

The delay could possibly give Khabib Nurmagomedov the time he needs to slide back in as the rightful headliner of the card after he was forced to bow out due to travel restrictions; however, the deeply religious champion has admitted that he would not be ready to return until August because of Ramadan.

Furthermore, UFC president Dana White added that UFC 249 is only going to be postponed until he gets his fight island up and running in a few months.