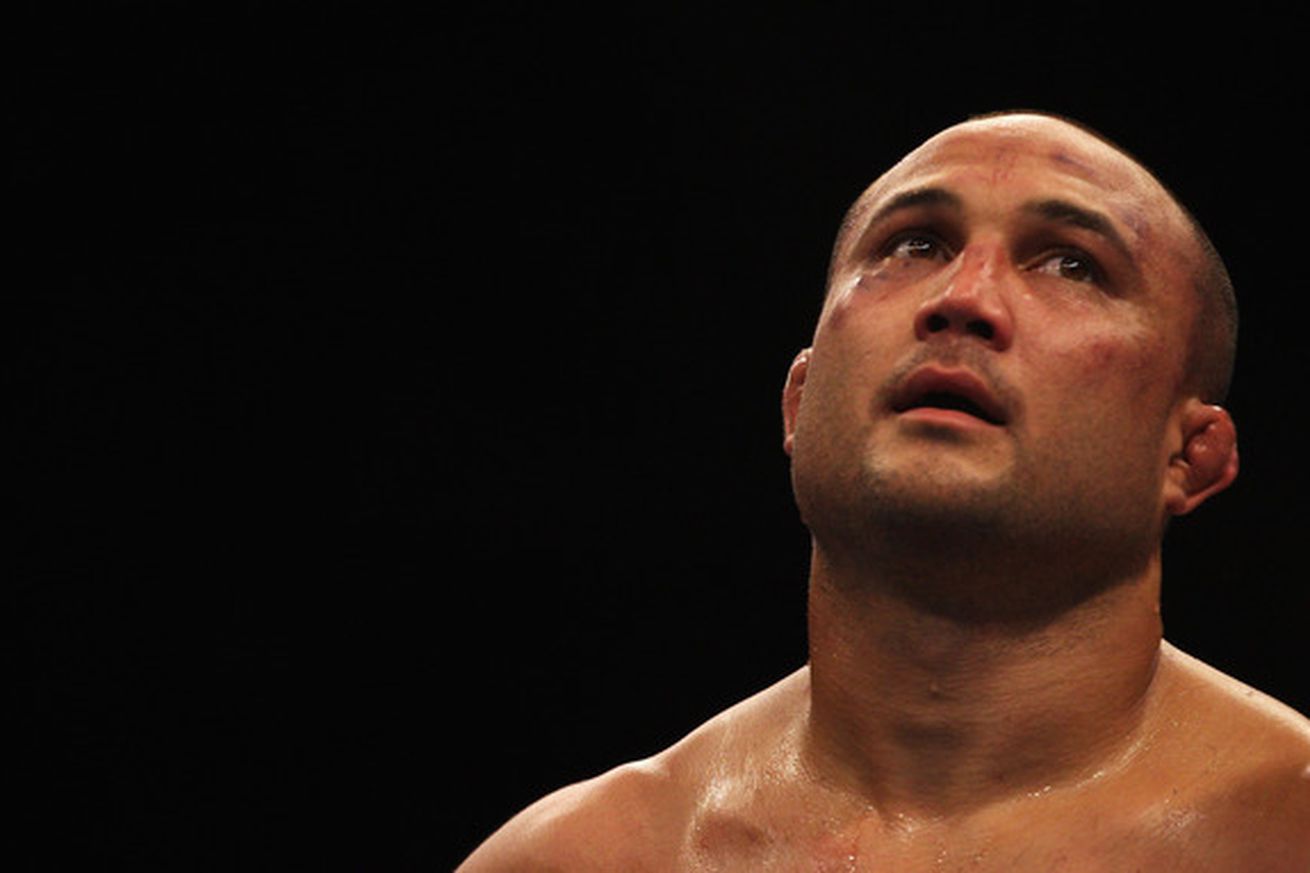 Initial reports of BJ Penn’s traffic accident seem overblown as pictures of his damaged truck tell the tale of a much smaller incident.

B.J. Penn is once again at the center of controversy after crashing his truck into an embankment in his hometown of Hilo, Hawaii.

TMZ initially reported that Penn was speeding to such a degree that his truck flipped before coming to a rest in front of a mall. And while Penn was released from the hospital without any serious injuries, an investigation was being opened into potential drunk driving.

Penn representative Gary Levitt quickly came out to dispute the allegations of speeding, a roll-over, and drunk driving. Now he’s provided photos (via MMA Fighting) of BJ’s truck to the media which tell a much less nefarious story.

The pictures show no sign of the truck flipping. Instead, the damage seems limited to a damaged tire and some damage to the side of the car, which make the incident seem more like a simple tire blow-out rather than another potential instance of Penn running amok.

Penn’s time in the headlines over the past few years has mainly focused on some pretty negative stories. He was involved in a bar brawl that saw him knocked out on the pavement. Later, footage from that fight surfaced, resulting in UFC president Dana White cancelling his upcoming fight and terminating his contract. There have also been disturbing allegations of physical and sexual violence made by the mother of his child as the two go through an ugly custody battle (which Penn has denied).