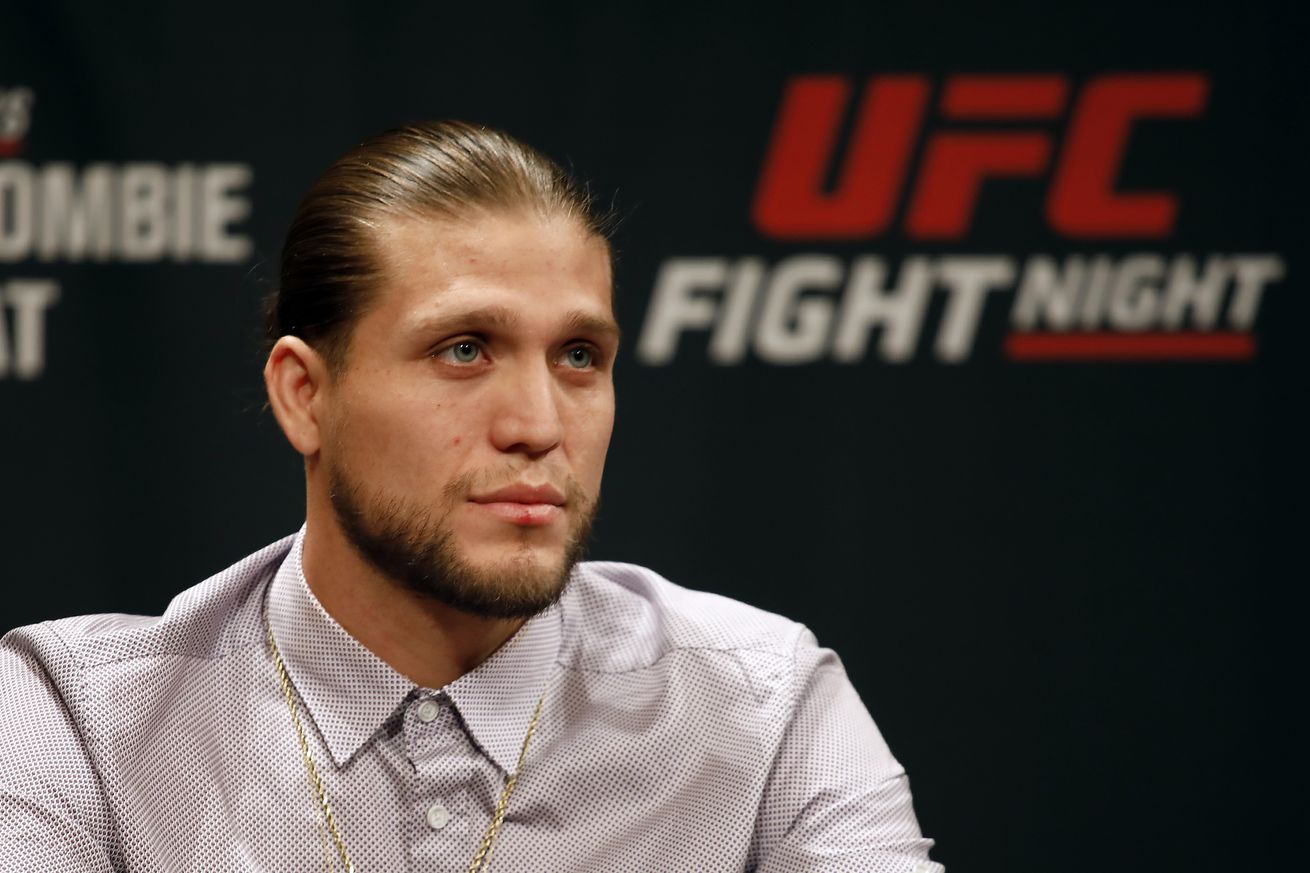 Brian Ortega has been forced out of his scheduled showdown against Chan Sung Jung, which was set to headline UFC Fight Night 165 on Dec. 21 from inside Sajik Arena in Busan, South Korea.

According to ESPN’s Ariel Helwani, it was an undisclosed injury forced “T-City” out of the much-anticipated Featherweight scrap, which was set to be his return after a year away from the fight game.

Indeed, Brian hasn’t competed since coming up short in his bid to dethrone 145-pound champion, Max Holloway, at UFC 231 last December. His return was stalled for a while after undergoing surgery, and now it seems his latest setback will delay his comeback for a little while longer.

Now, the promotion will need to find a suitable replacement in order to keep “The Korean Zombie” on the card. If not, then the Light Heavyweight showdown between Volkan Oezdemir and Aleksandar Rakic will likely be bumped up to headline the ESPN+-streamed event.

Keep it tuned to MMAmania for further updates.