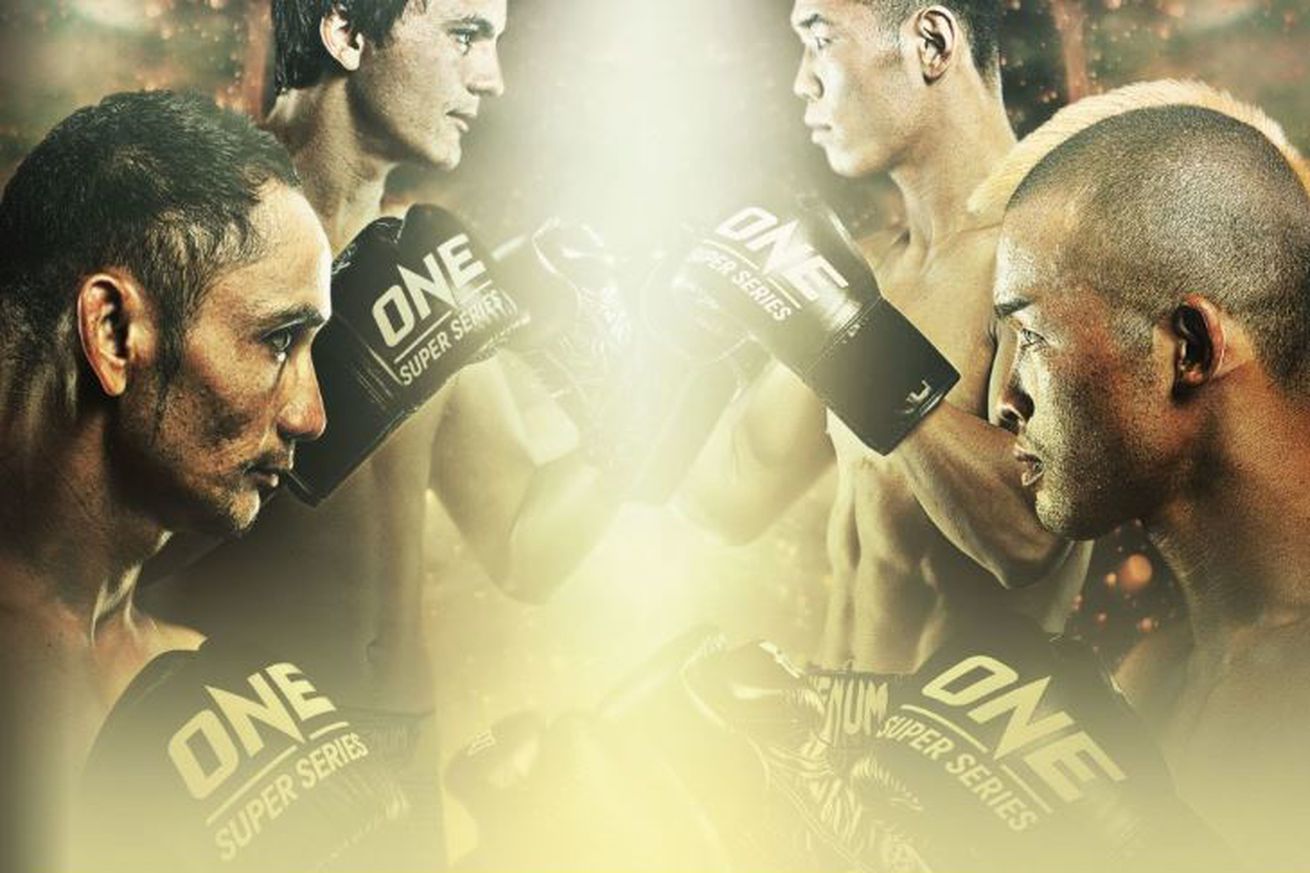 ONE: “Mark of Greatness” is set for the Axiata Arena in Kuala Lumpur this Friday and the card is headlined by two kickboxing title fights. In the main event, Alaverdi Ramazanov faces Zhang Chenglong for the inaugural bantamweight belt while Sam-A Gaiyanghadao and Wang Junguang face off for the right to be called the first ever strawweight champion.

Local heroes Jihin Radzuan, Agilan Thani and Muhammad Aiman will all be in action while there will also be an intriguing strawweight clash between Ryuto Sawada and Bokang Masunyane.

Here is my preview of the first six fights:

Savannah Em (3-0) has Cambodian roots and is coming off a successful ONE Championship debut. Her three professional fights have lasted less than three minutes cumulatively so it’s difficult to assess how exciting a prospect she is.

Rayane Bastos (3-0-1) holds a submission win against a Brazilian opponent who went on to sign for ONE Championship. She has spent her entire career competing in her homeland and is an unknown quantity.

Earlier this year Rui Botelho went the distance with Superlek Kiatmoo, who is one of the top fighters on the stadium scene. So the Portugese fighter should be in confident mood heading into this contest.

Taiki Naito is a Rise, Rizin and Shoot Boxing veteran who has scored back to back KOs in ONE Warrior Series and the ONE Super Series. The 23 year old will be looking to score another emphatic win here.

Yoon Chang Min (3-0) was signed by ONE Championship on the back of an impressive amateur record and has scored three first round finishes for the promotion, although he’s yet to be tested against a top contender.

Rodian Menchavez (5-2) was stopped in 13 seconds in his ONE Championship debut last year and hasn’t competed since. The Filipino seems unlikely to interrupt Yoon’s momentum here.

Tial Thang (1-0) trains with Aung La Nsang and there are high hopes for him in Myanmar. He labored to a decision win against a Cambodian opponent in his promotional debut and will be hoping for a more emphatic result here.

Kim Woon Kyoum (1-2) earned a ONE Championship contract on the back off an impressive performance at ONE Warrior Series. His losses both came at the hands of seasoned Japanese opponents.

Muhammad Aiman (6-3) is only 24 but is already a veteran of 24 fights as both an amateur and a pro. He is a patient fighter who tends to go the distance.

Chen Rui (7-1) saw his perfect professional record spoiled by Troy Worthen last time out. The American comprehensively outwrestled him and Aiman might try and adopt a similar approach.

Andre Stoica has been the distance in both his ONE Super Series fights to date and his only loss came at the hands of Tarik Khbabez, who would go on to challenge unsuccessfully for the light heavyweight title.

Anderson Silva is in a similar situation in that his only ONE Super Series defeat came at the hands of Khbabez. But the hard hitting Brazilian rarely goes the distance and will be looking to score another stoppage here.

The entire ONE: “Mark of Greatness” fight card will be available to view live and free in some territories using the newly launched app which you can download here.