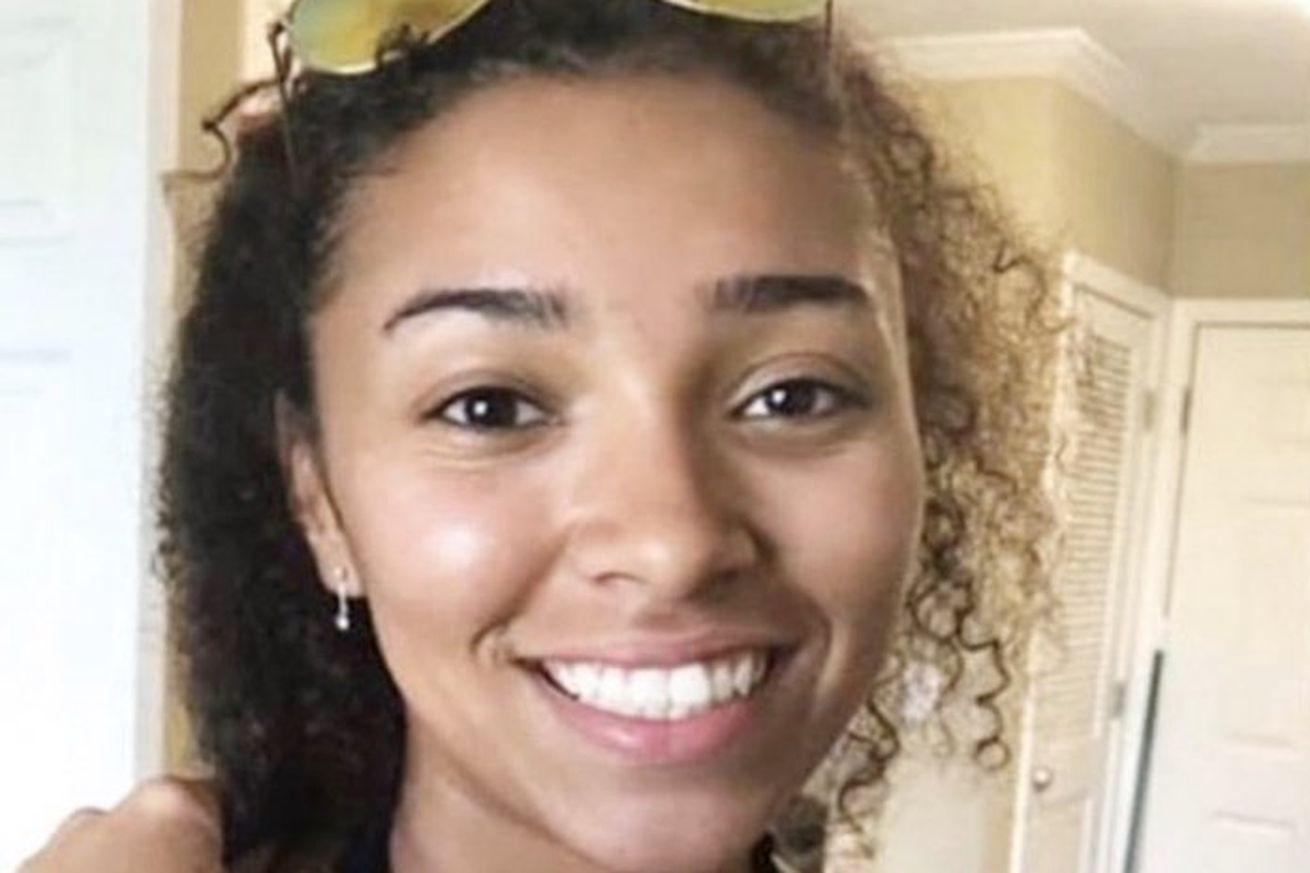 I’ll be honest, I really was hoping to find a different headline for tonight’s article. The circumstances surrounding the abduction and murder of Aniah Blanchard — UFC Heavyweight Walt Harris’ step daughter — are neither “weird” nor “wild.”

Nevertheless, more details have emerged regarding Blanchard’s death and the subsequent case against her alleged killers. Lee County District Attorney Brandon Hughes revealed today that Blanchard was killed via gunshot by the first of the three men arrested, Ibraheem Yazeed, and that the prosecutors will seek the death penalty against him.

Here’s the relevant quote from Hughes, courtesy of MMAFighting: “In the interests of public safety, I can say that the investigation has determined Ibraheem Yazeed to be the lone person responsible for Aniah’s abduction and her murder and he remains in the Lee County jail without bond,’’ Hughes said on Monday. “Mr. Yazeed remains innocent of any charges against him until his guilt is proven beyond a reasonable doubt.

From its first moments, law enforcement moved swiftly and methodically to find Aniah’s abductor, her murderer, and her. The process of seeing justice done on behalf of Aniah and her family will not be swift, but it will be thorough. It is my intention that the response to this horrific crime serve as a warning to anyone who believes they want to come to Lee County and engage in violent criminal behavior. You will be dealt with and the consequences will be severe.”

There is no real solace in a situation like this, but at least it appears that justice will be swift.

Sorry if the rest of the article is not particularly zany — jokes don’t seem appropriate anymore. At any rate, John Wayne Parr ended his legendary combat sports career with a win over the weekend.

Massive thank you to my sponsors for getting me to the ring for Saturday nights fight. Big thank you to my newest sponsor @ngscrypto_mining for jumping on board & really appreciate you guys backing me for the biggest fight of my life. @monsterenergy for having my back the last four years. Another massive shoutout goes to my friend @hansmolenkamp for hooking me up with @triumphunited & supplying me with all my training gear protecting my hands the last 10 years. Richard Vell & the team at Boonchu Thai who supported me since I was 18yo when I was just a kid with a dream. Wouldn’t be the man I am without Richards friendship & guidance . Plus can’t forget my mum when I was a kid with no licence and mum would drive me to training late at night and wait for me to finish. Last but not least my team that helped push me to the next level getting my cardio to superhero level .

This young man knows how to put torque on his punches, and his father (I’m assuming) is a tough dude.

Is the next Chinese UFC champion in this picture?

UFC Shanghai PI new student enrollment. Come on, guys. You are the future

A lot of people putting saying we fight march . Should I be ready @stylebender @danawhite #seeyousoonboi

“Everything’s impossible until somebody does it.” – Batman

Aleksander Emelianenko picked up a win over the weekend, how long until he makes his Bare Knuckle debut?

A clip for those who hate functional elbow joints:

A couple quick touches to set up the real power shot:

The Goblin Shark and its Alien-like jaws pic.twitter.com/jw6apcJelx

Midnight Music: My Discover Weekly playlist introduced me to Jesse Jo Stark and her homage to one of my favorite musicians, Mr. Lou Reed.