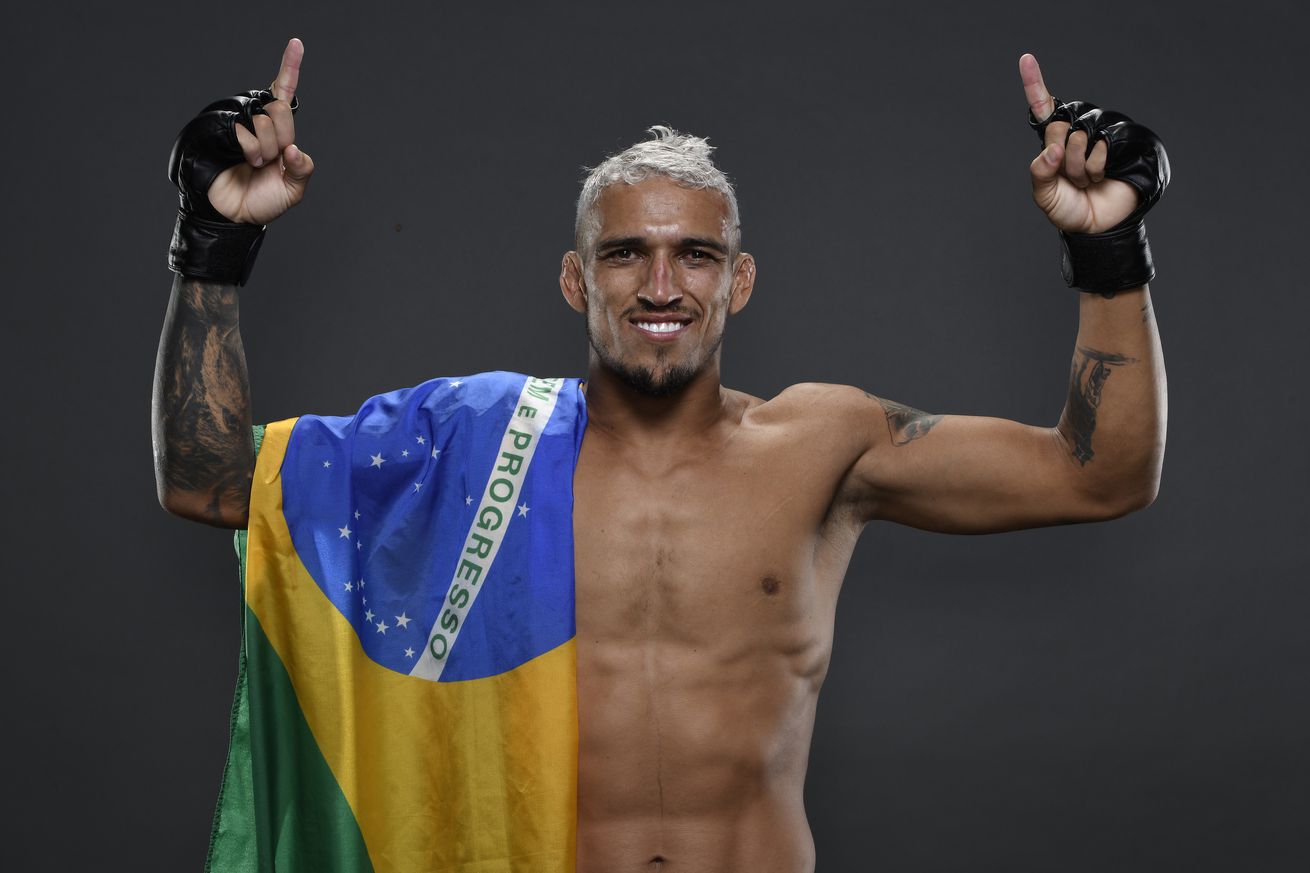 Dustin Poirier got back on the winning track last Sat. night (June 27, 2020) at UFC ESPN 12 after defeating Dan Hooker in a memorable Lightweight bout for the ages in Las Vegas, Nevada (see it again here).

And while we here at Mania suggest a fight Poirier go against fellow former interim 155-pound champion, Tony Ferguson, Charles Oliveira has other plans. “Do Bronx” took to social media to call for a fight against “The Diamond“ and presented his ever-impressive resume to make his case.

“I just want to know ok, it’s missing so I can have my chance because there are seven straight wins 5 submissions 2 knockout. And here I was born to fight to be in a war inside the Octagon.”

Indeed, Oliveira has racked up seven straight wins (all finishes), five via knockout and two submissions. Charles (ranked No. 7) was last seen choking out Kevin Lee at UFC Fight Night 170 last March (see it here), which was the last event to go down before the promotion went on its two-month hiatus due to COVID-19.

His current streak is the longest of his UFC career, and longest since racking up 14 straight to start his pro MMA career. Over his last nine wins, “Do Bronx” has collected seven post-fight bonus awards, bringing his total to 14 overall.

But before “Do Bronx” starts focusing on Poirier, there’s a little matter of a contract extension.