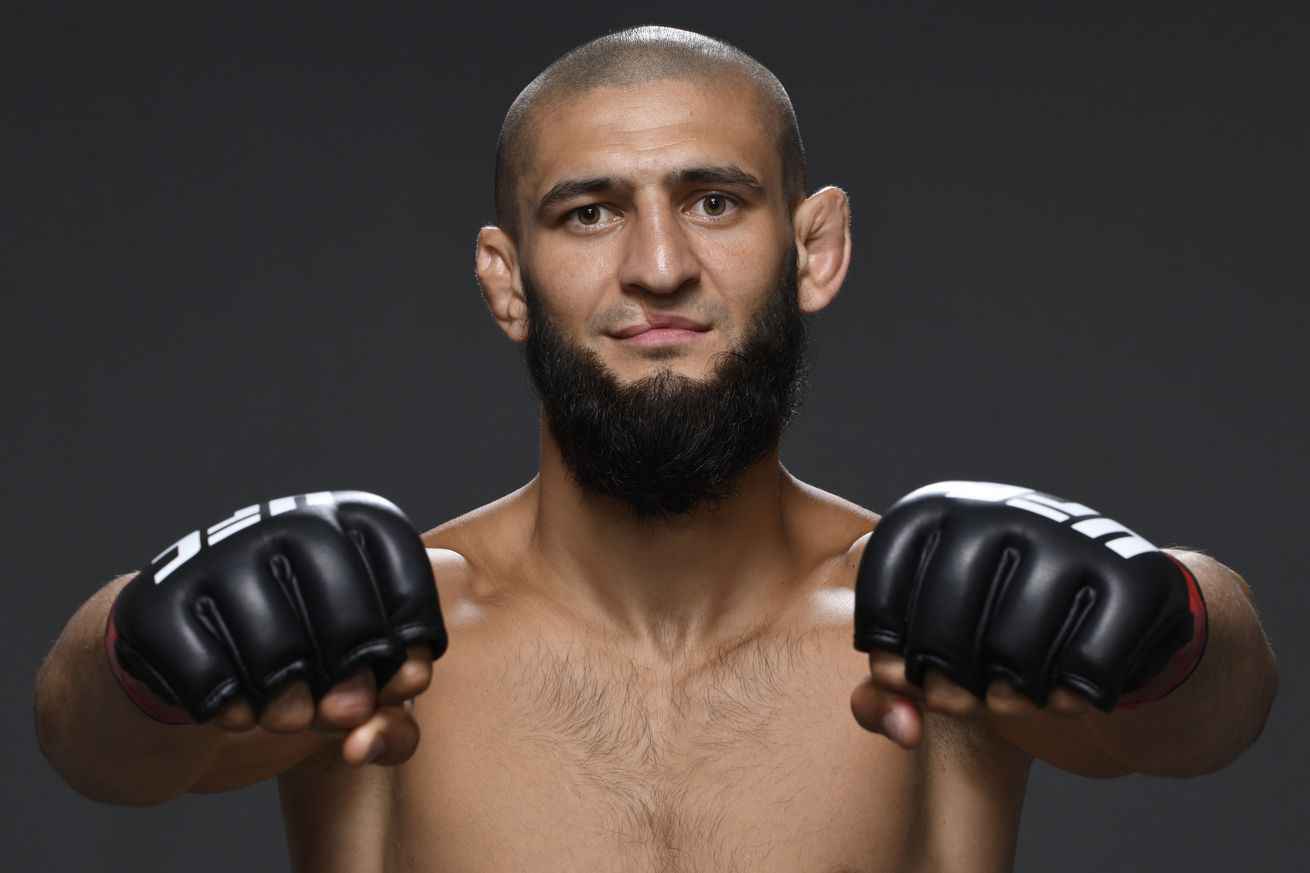 Surging prospect Khamzat Chimaev may only be two fights deep into his promising UFC career, but that hasn’t stopped the welterweight newcomer from trying to score one of Conor McGregor’s infamous Red Panty Nights.

Chimaev, who set a UFC record by winning two bouts in the span of 10 days during his stay on “Fight Island” earlier this month, crashed the MMA airwaves this week when he revealed he tried to hunt down “Notorious” back in 2018 in effort to honor Khabib Nurmagomedov’s good name. Despite his efforts, “Borz” never found his way to McGregor after being arrested at the airport.

While UFC is unlikely to book Chimaev vs. McGregor for a variety of reasons, the Russian prospect is still determined to get his hands on “Notorious,” which would apparently result in a first-round finish.

Chimaev, 26, has looked downright unstoppable since making his debut back on July 15 when he sliced through veteran John Phillips via second-round submission, landing 124 total strikes in the process. “Borz” followed his efforts up with a first-round TKO win over touted prospect Rhys McKee 10 days later, landing 68 more strikes. In total, Chimaev has out-landed his opponents 192-2 over his first two Octagon appearances.

While most prospects would take their time building their skills under the bright lights of UFC, Chimaev is ready to bring his talents all the way to the top and settle his score with McGregor.

“Let’s fight. Don’t talk, fight. If you’re real gangster, if you’re real man, then don’t talk on Instagram,” said Chimaev. “Just come in the cage and talk in the cage and say something to me. You’re sitting in Ireland and talking to me while I sit in Sweden. We can meet in Abu Dhabi or Las Vegas. Send me location like Khabib says. I come to smash your face.”

For now, Chimaev is going to get another welterweight opponent sometime this summer. Even if the promotion was remotely interested in booking the UFC newcomer against McGregor, “Notorious” is a retired fighter (for now). It would have been interesting to see “Borz” test his wrestling skills against one of the best strikers in the sport, but he’ll have to wait his turn.

What do you think, fight fans? Would Chimaev steamroll McGregor like he has with his other opponents?