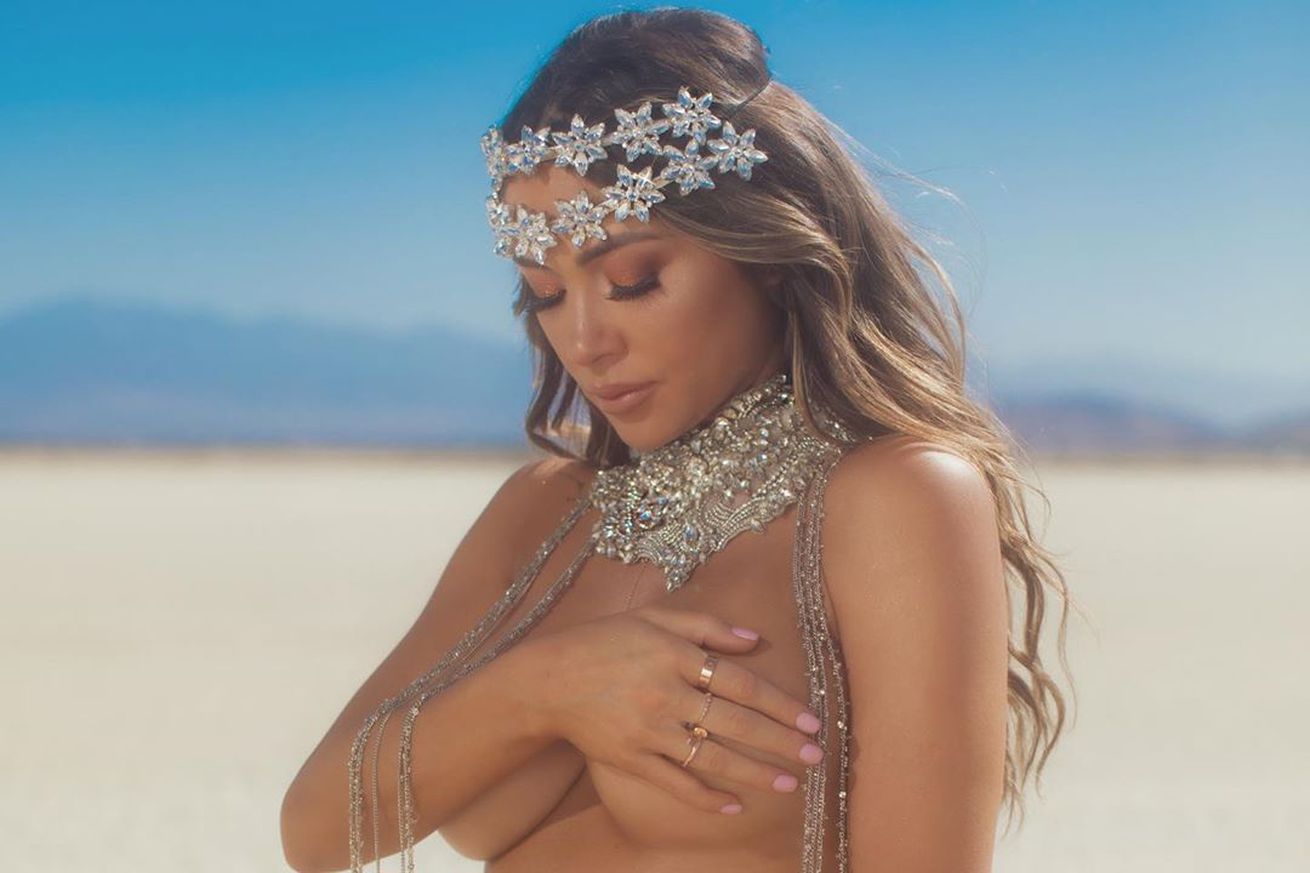 Arianny Celeste and boyfriend Taylor King are about to become parents.

The longtime UFC Octagon girl revealed her baby bump on Instagram today and is expected to give birth in late September. The couple got wind of the news back in January and have been planning for the big day ever since.

“My mom for some reason asked me to take a pregnancy test,” Celeste told Us Weekly. “[Moms] always seem to know. I went to the store and got two tests and sure enough, I was pregnant. I couldn’t wait, so I called my boyfriend immediately even though he was working at the time. I crave fruit and meat. I’m not usually a meat eater and I stick to a mostly vegan diet, but during pregnancy I’ve given in to occasionally eating things like In-N-Out or pizza.”

In addition to her role as Octagon girl, the 34 year-old Celeste has made a name for herself as both a model and musician and recently crossed over to the world of television as host of Overhaulin’ on Velocity.

Celeste appeared on the cover of Playboy back in August 2010.